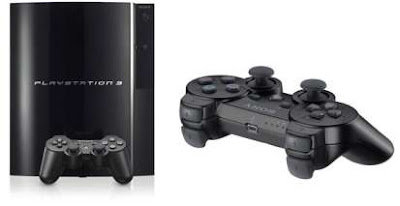 Masaru Tamagawa,MD of Sony India, saw lots of potential in India for it's PS3 console and hence it's launched few days ago. PS3 60 GB edition has already been launched in America, Europe and now in India. The only way to get this thing in Nepal is to use Indian transit.

Only few companies are interested to launch their products in cities like ours or may be countries like ours. Since, our economic conditions and market niche are not according to their suit. We're the most suffered since we've to import them, cover all those transport cost along with taxes and without enough authorised support. If they get damaged,we've no support but to give it to some third-class repair center. That's why buying branded products with no authorized reseller and not enough warranty is a risky job here.

Well, i envy when companies launch products in India. Poor Us, Poor our reliant economy and system.