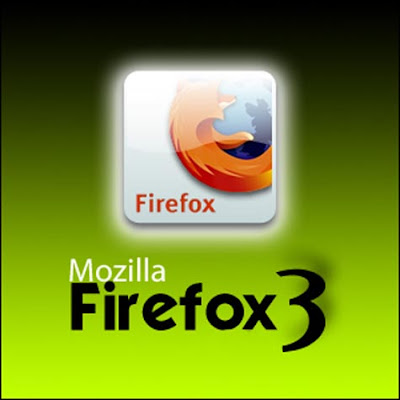 Finally 'MOZILLA FIREFOX 3' would be available on June 17,2008 as the Final Release.

It took almost more than 2 years to come up with this final version of FIREFOX 3. Thousands of beta-testers have been using FIREFOX 3 BETA and it's RC's since the time it was a buzzword.

I'm pretty much sure FIREFOX 3 would be the next big thing in the world of Internet Browsers because of the features that have been deployed onto it.

Lets expect no more memory leak and performance issues with FireFox 3. Thanks for Mozilla Team and all the beta-testers around the world for making this thing happen.

I am more than eager to write things about the FIREFOX 3 after it's release.

If you want to learn about it's upcoming features, click here

If you can't wait for the day, you can download the refined RC's of Firefox 3, right here

Navin said…
Gamer, you are on safe road :)

Sameer bro, that's what I also feel happy to be the part of this record breaking initiative.

i thought adsl modem and splitter is what consumers usually setup at their homes to get the connection through ordinary phone line..