By Navin December 12, 2008
Some of the bizarre news that I've been reading these days which I think should share with my readers.

A Japanese man settled in Canada, has chosen his life partner, not a human but a robot. He is an inventor by profession who spent all his savings to create something unique, a life like robotic AI doll. According to inventor LE, his life-like wife 'Aiko' is the perfect woman. 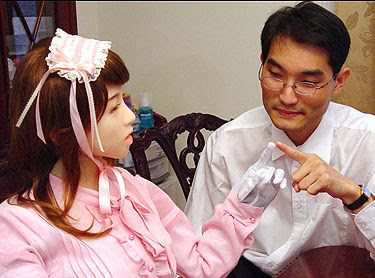 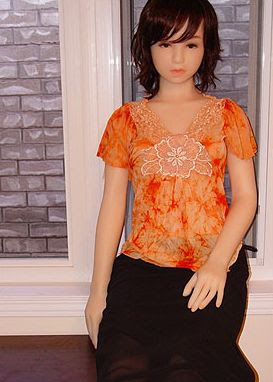 Well, personally I've nothing to say on this. It's his life and he can live whatever way he likes. He has a choice to have dolls or real women to make love.
src

And, the 19-year-old Louisiana woman stabbed his boyfriend for not having sex with her. Whewww.. scary but true. Womennn.. these dayss.. duh!!! 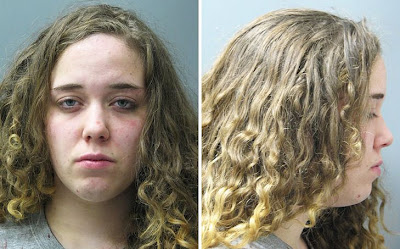 Devil in Disguise
Early Saturday morning, the 19-year-old Brittany Philips wanted some sex from her boyfriend Todd Stewart,35 but apparently he was not in the mood. Tension grew, and see what had happened to this poor guy: 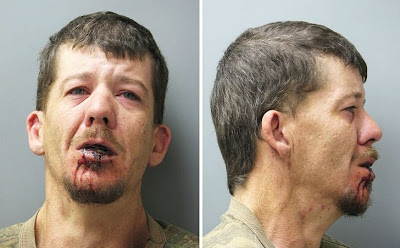 I've heard a lot that most of the actors are real stupid and some of them are not so heroic as depicted in movies. I've also heard about some of them that who acted as good guy turned out to be a bad guy in real life. But this news is about an actor Daniel Hoevels,30 who was supposed to act out a suicide scene in front of the public, mistakenly slit his own throat and collapsed on the stage bathed on his own blood. 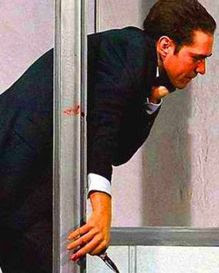 Daniel Hoevels as seen during his performance after accident
Now, what's up with these actors who can't even differentiate real and unreal knives? Ain't they stupid enough not to figure out that things in real is real, not fake as in movies. Fortunately, he survived.
src

This last news is what I awed at most. Craig Ewert,a 59-year-old former computer scientist terminally sick got over of his life killed himself in front of millions of audience LIVE on TV. This so called assisted suicide is yet to be discussed in mass as what many advocated as 'right to die'. I've never heard about 'right to die' but this news has set the history on that and right now, it's one of the engaging news all around the globe. 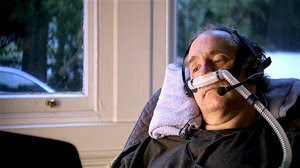 Personally, I think that was wrong. Many people when they are sick make very very wrong decision. One's physical and spiritual level is very low during terminal sickness and they finally give up the hope of living. Back in my homeland, I've heard the news of people committing suicide when they knew they had AIDS, a fatal disease at this time whose cure is supposedly would become available within next 10 years. 100 years ago, Tuberculosis was as fatal as AIDS today without cure but not anymore.
My point is we could give them hope of living instead. Things keep changing.
src