Software that can map dreams

By Navin December 13, 2008
A breakthrough technology has been invented to capture a person's dream and record it into computer screen.

Some Japanese Scientists have managed to develope a software which could actually record a dream of a person in sleep. This is just the beginning and for now this technology barely reproduces simple images from the brain, this certainly is something which opened the door for possibilities to unlock people's dream and other brain processes. 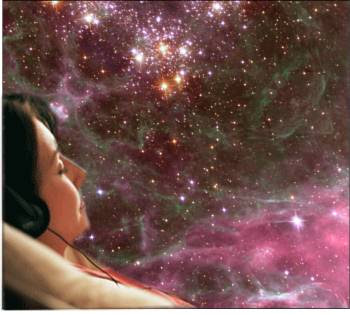 Till date, there were many books written on trying to figure out the mystery of dreams and it's meaning, which varied by authors. With this new technology, it's much quicker and obvious to figure out what's going on inside a person's brain. This is something unlocking the secrets of a person which she/he has been holding onto. As said, dreams are the result of one's past activities which brain perceives during sleep. This new technology will prove all of that and records in the computer format for playback.

This is something totally new technology and concept that has been developed ahead of so called AI perfected Fifth Generation computing. And I'm pretty much fascinated to learn about this.

Anonymous said…
I am just wondering how these scientists managed to do this.
December 14, 2008 at 7:38 AM

Navin said…
Now a days, everything has gone unpredictable. Looks like nothing is impossible.
December 17, 2008 at 8:27 AM