By Navin January 24, 2009
It would be so lame to put 'Microsoft announced 5000 job cuts' as my post's title when every mushrooming tech blog is coming up with the similar title. The core point of Microsoft's announcement is they are no way immune to this discouragingly sour economy. When I watched the keynote of Steve Balmer,Microsoft CEO at Las Vegas, CES 2009, I thought for a moment 'wow, Microsoft is invincible, recession proof'. It was because he talked that way and presented his keynotes.

But yesterday, after the Microsoft's press release, it's proved that no business no matter how they bluff their way out, is recession proof. Sooner or later, they would give up in times like this. With this, all the partners and franchise companies working under Microsoft would suffer badly, that's obvious. 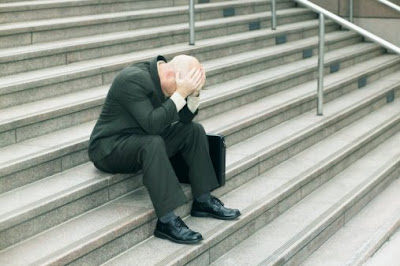 1400 jobs were cut off immediately effective soon after their press release. Further lay offs will take place gradually within a year. I heard that most of the laid offs were H1 Visa holders. These are mostly from India and some other IT brain Asian countries. They are headed back to home to tell their stories of globally failing economy. At the same time, I've also heard that some of the American employees were laid off too.

Now at this point, I think they will soon hire freshers who will work under far low wages than those experienced ones. Just my view, not to be taken seriously.

What could they do when things don't go as expected? Unexpectedly low income percentage, high expenses,, they had no other way out.