By Navin March 29, 2009
How can malicious softwares go undetected for more than 2 years in a computer, especially of those high profile organization's? Ain't they supposed to be higly secured and regularly monitored?

Today, a news broke from Canadian News networks stating that more than 1,295 computers in 103 countries of high profile people and organizations have been breached. All the vital informations have been compromised. 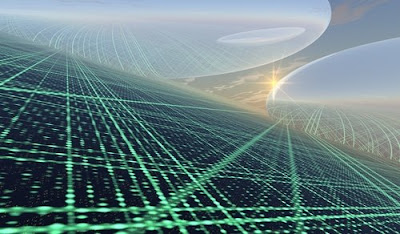 The culprit, 'GhostNet' a 'Cyber espionage' network seemed originated from China according to Canadian Researcher Group. The Group also revealed that Dalai Lama was one of it's target.

On a similar note, there is Google's blunder circling around the globe about it's search cache which revealed more than 22,000 credit card numbers along with cardholder's addresses,phone numbers and all other minute details. Out of it, 19,000 card numbers were still active. These card numbers belonged to US and UK citizens. US's were outnumbered by UK's.

It is learned that all of those compromised credit card numbers are being canceled by the time I'm writing this note. Some of the card holders don't even know till now what's going on behind their back.

Google just corrected this one issue but there are still bunch of confidential data which can kneel down under powerful search string. Despite the cancellation of the cardholders account, the risk of identity theft still remains.