By Navin April 27, 2009
During this economic downturn, everyone seems heading towards online shopping. Stores don't give you real deal except on those occasions for which one has to wait for long period of time. That could be the reason why Amazon has been the luckiest one so far to see sudden rise in it's profit margin even during times like these. 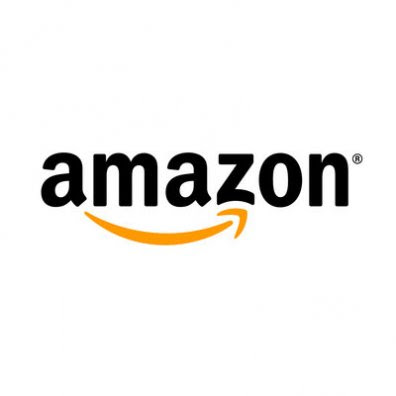