By Navin April 27, 2009
Apple Inc. has been found guilty for patent infringement and hence ordered to pay $19 million to Palo Alto-based Opti Inc. 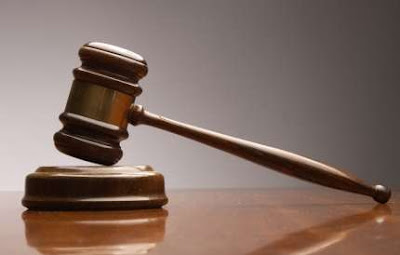 Opti Inc has patented it's technology(Predictive snooping of cache memory for master-initiated accesses) in 2000 which Apple Inc willfully incorporated into it's products. Opti Inc's patent is all about data handling through chips and processor inside any electronic devices.

Instead of going for settlement,as it's known Apple at first tried to overpower the suit but somehow big fish got turned down and Opti won the case.

Apple should be inclusive when developing their new technology and seems there is no place for a word called 'Research', not only for new inventions but also for existing similar technology around.