By Navin June 24, 2009
Guys, I'm back and I've come back with a determination to write at least one post per day. Some posts that I've written in past took lots of research,effort, test and trial and so. Based on those conclusions, I wrote them and you liked them too.

Past few weeks, if I said that I got too busy and couldn't write a single words would be the lamest excuse to make and only losers make excuses. But, I realized how fast time passed by. 2-check deposit slips on my desk and didn't even realized that almost a month is gone. Felt almost like some movie scene being fast-forwarded. Checked the date on my blog's last post and it's horribly too long time that I've not written a word since. uh uh...

Actually, something dawned on me this morning when I read news about Perez hilton beat up. That guy invited that himself and he's now readying to sue the afro assaulter. I checked some videos following news and he was whining. I felt he being so arrogant and self-centered. He counts the physical hurts whereas he totally ignored the emotional and mental hurt he's causing to many since 5 years. Moreover, he's calling himself blogger. He's a shame in the name of blogger and he has chosen or say devised a profession himself which is based on insult,mockery and defamation. The only thing concerned to me is he calling himself a blogger. In a way or two, he's polluting this term 'blogger' and spreading negative meanings. The day is not so far when people would start thinking 'blogger' as a demented and taboo thing. Perez Hilton whoever you are, you are responsible for all the consequences. You brought that in yourself. Thinking you are always right and all others are wrong is very unacceptable, and stupid act. Your website could be the hollywood's most hated site, but day is not so far when you could actually jeopardize the term 'blogger'. Control yourself.

Well, this is not the reason which fueled me to write words today. It's just something came into my mind while writing. That happens very often.

Long story short, I'll be writing swift article every day. Regularly. That's a promise( I know it's made to be broken) but still just for own sake,your sake, you know. I'm promising because of you ppl visiting my blog regularly and checking by if something new is published. Site stat shows that.

A VERY BIG THANK YOU TO ALL wanting to see me write something. 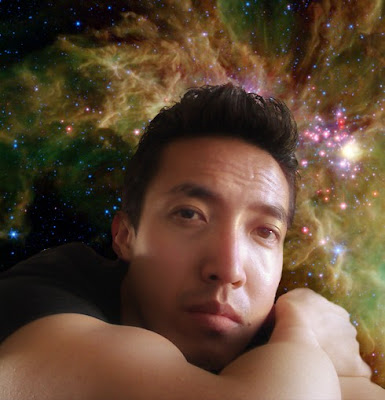 PS: I just managed to revamped my personal site, took many weeks of mere 30-35 min spare time of the day to finish it up. It's nothing useful but just personal. navinlama.com is there if you wanna check out.


Thank you for tolerating by gibberish talk.