By Navin July 08, 2009
Gmail has removed 'Beta' tag from it's site. It has removed this tag after hanging on it for more than 5 years.

Gmail was splended even when it was BETA, I felt no BETA experience then and it's still splended ever after ridding that BETA thing. In a way, it was just meaningless and so used to with it, it felt almost invisible to my retinas. 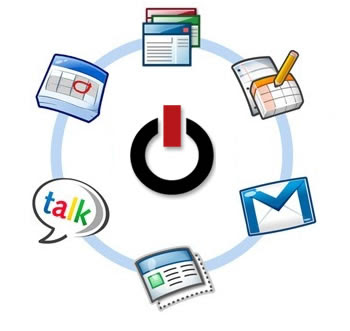 It's Google's blog where I read that they announced "Google Apps is out of beta".

Well, nothing much to write about.

video production company said…
i suppose gmail will be coming out of beta now
January 5, 2010 at 2:16 AM