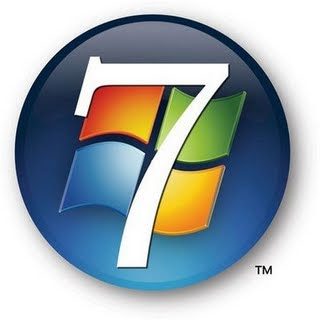 Based on a brief chit-o-chat with Allen Bailochan Tuladhar(Chief Executive Officer of Unlimited NuMedia Pvt Ltd,Microsoft Development Partner in Nepal) last week, I came to learn about his good Samaritan activities. He helped distribution of over 2,700 copies of latest Windows 7 Professional to students for free. He is one of those guys, who has helped to localize Windows XP back in those days. He tried to make it understandable by even those Nepalese who couldn't read and write English. I must say, it's the continuation of his free will of voluntarily helping people to understand and experience latest, new and cutting edge technologies. It's an honor to write about people like him who is at least taking care of what IT Ministry should've done. I wish someday government step in and expedite the effort of people like Allen B Tuladhar. 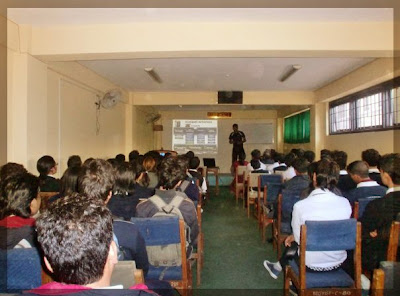 According to him, he has already finished covering 5 colleges, seminar focused on helping students to use and learn new software, and leaving out with 2,700 copies of Windows 7. This Monday, he could be seen at KEC,Kalimati doing the same thing. He plans to cover 32 more engineering colleges in the next 3 weeks and handing over 10,000 copies of Windows 7 Professional for Free.

Stunned, I asked if Microsoft has really donated Boxed version which in my case I paid $100 on Pre-order, he replied,'RTM version'.

Other people who are contributing as a role-model in tech field in the context of Nepal are:
Muni Bdr Shakya
Mahabir Pun