By Navin July 30, 2010
Outsourced Tech Support engineer in India crookedly stole a Sacramento Woman's very  personal pictures and exposed it to public. He even managed to charge her credit card to buy gift for his so-called girlfriend in Tennessee whom he met through Tech Support system. 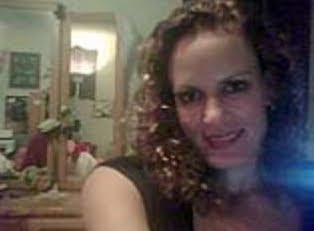 Tara Fitzgerald ,48 is now embarrassed with her nude pictures made public which according to her was meant for her boyfriend. She said that she trusted that indian tech support guy named Riyaz Shaikh and even managed to ship him brand new laptop to india. 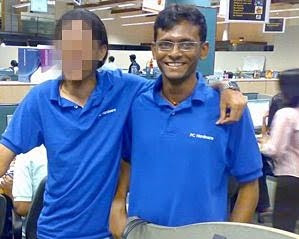 I happened to read their conversation log somewhere on the net and I found out how that indian freak managed to convince her to do whatever he asked for. All this time she was thinking she was dealing with Dell's support tech guy. How gullible we are to these indian freaks, it proves right here. They cheat on us with great mastery and dupe us.I won't blame all of 'em but most of them are thieves.


Anyway, it's now reported that Dell is in the process of compensating her for the damage caused. The incident took place in 2008 and finally, it's coming to an end after she took help of her local TV news channel to awaken Dell.